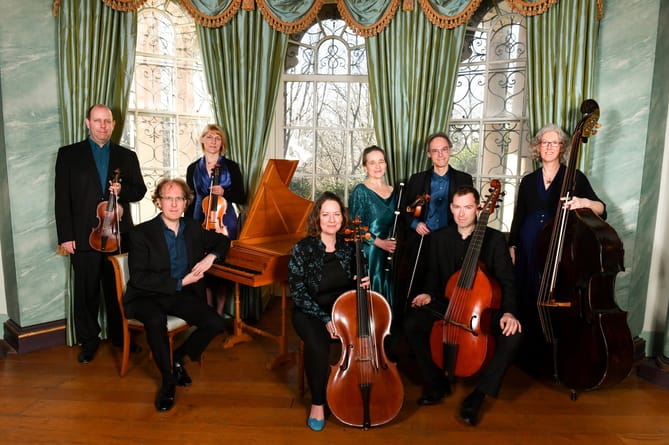 The Tilford Bach Festival celebrates its 70th birthday from June 10 to 12 with a weekend of concerts, the highlight of which is Bach’s St Matthew Passion.

In 1952 Denys Darlow, the organist at All Saints Church, Tilford, started the festival with the aim of bringing professional performances to the village.

By 1955 the BBC was broadcasting concerts from Tilford and the festival played an important role in the UK early music revival.

Darlow directed the Tilford event until 2003 and after his death in 2015 he was buried in the village.

Free Saturday parking in Alton in run-up to Christmas

Christmas fair and concert at Gilbert White’s House in Selborne

The festival’s history will be recalled in a conversation between tenor Ian Partridge, some of whose earliest performances were at Tilford and who went on to return there over many years, Laurence Cummings, the organist, harpsichordist and conductor who succeeded Darlow as musical director at Tilford, and the current musical director, Adrian Butterfield, professor of baroque violin at the Royal College of Music and director of both the London Handel Orchestra and the London Handel Players.

On June 10 the London Handel Players will play concertos by Bach, Vivaldi and Leclair – a colourful selection of works that feature flute, violin, harpsichord and recorder.

The final concert on June 12 presents an exciting and innovative programme from Ensemble Augelletti, founded in 2019 by recorder player Olwen Foulkes, featuring music associated with Anna Amalia, Princess of Prussia.

Because of problems with the roof at All Saints Church, Tilford, this year’s festival will be held at St Luke’s Church, Grayshott. For tickets visit www.tilfordbachfestival.com