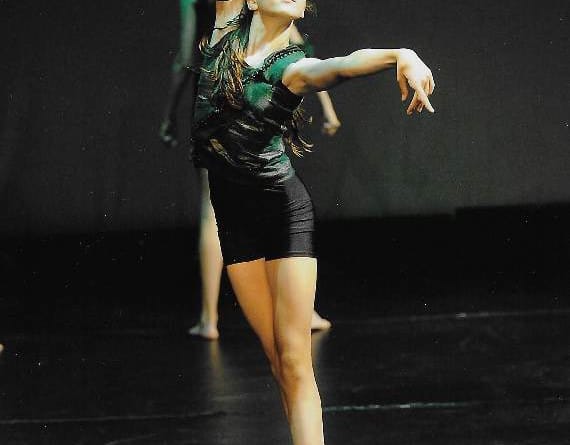 Rebecca Pennant, 13, from Haslemere, has won a coveted place with West End Kids, one of the UK’s best known musical theatre song and dance troupes,

Man from Headley Down does sponsored walk to thank hospital

This winter Rebecca will perform for tens of thousands of people, appearing alongside the casts of West End shows and some of the biggest names in entertainment. Over the next couple of months the troupe will appear at major events, including at Great Ormond Street Christmas Ball, the Royal Festival Hall and the Royal Ascot Christmas Parade.

Rebecca, who is a Year 9 student at Bohunt School in Liphook, said: “My first audition was extremely challenging because the standard was so high. I was really happy to be offered a place in one of the West End Kids training groups, but I was determined to gain a place in the troupe. I was over the moon when I found out I had been successful!”

Company founder Martin Williams said: “We are delighted to welcome Rebecca to West End Kids. She is a talented young performer and we are confident she will be an asset to our troupe.”