Fundraising for A31 hit-and-run victim 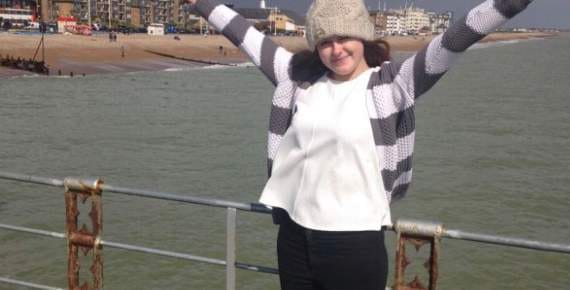 Angel Taylor, aged 21, was found lying on the Farnham bypass in the early hours on June 5 after being hit by a car, which resulted in the loss of her left leg.

She now remains in a stable condition after major surgery.

Angel was walking home after spending an evening with friends at The Six Bells pub in Hale, The Sun reported.

Hedge planted by volunteers at Will Hall Meadow in Alton

When crossing the A31, she was hit by a car, with an off-duty paramedic and retired policeman providing medical assistance at the scene.

Angel was then taken to hospital, with friend Elodie Fall confirming she faced “life- changing injuries”.

Elodie said: “Her arm, pelvis and lower back have been so badly crushed they have had to be bolted back together.

“She has a broken rib, but worst of all, the impact of the accident took her left leg off. They couldn’t save the leg.

“My best friend will have to adjust to living with a disability and has rehabilitation ahead of her.

“We are trying to raise money to get her the best rehabilitation and prosthetics.

“She will also need expensive legal help to get the money she needs to live an independent life again.”

As reported in last week’s Herald, Surrey Police confirmed they had arrested a 22-year-old man and 23-year-old man from Aldershot, both on suspicion of a number of offences including causing serious injury while driving, assault causing grievous bodily harm, driving while unfit through drink or drugs, failing to report an accident and failing to stop at the scene of an accident.

Both have been released under investigation.

Elodie added: “The A31 through Farnham has a multiway crossing for pedestrians and drivers.

“This crossing is especially dangerous at night, where drivers pass through the crossing at great speed and will not see any pedestrians until the last minute.

“While everyone is now back at the pub, we are asking people to begin to think again about the risk of driving home. A young woman’s life has been changed forever.”