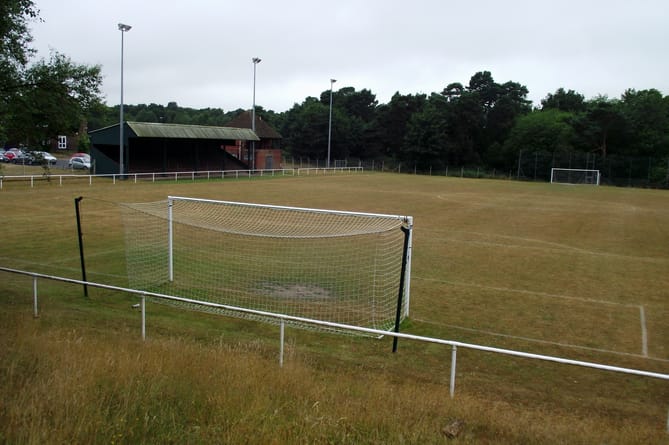 The Daly Ground in Budds Lane, once home to the Army’s football team and now in the grounds of Oakmoor School, has a superb playing surface (Tindle )

A FOOTBALL club that is hoping to be promoted in its first season needs a new ground if its ambition to bring grassroots football for adults and young people back to Whitehill & Bordon is to be a success.

At the moment Whitehill & Bordon FC plays at the BOSC club off Bolley Avenue. It finished second in the Hampshire Premier League Division One, which qualifies it for potential promotion to the Senior Division.

The Hampshire FA says the club can continue at BOSC for the coming season if it goes up – but if it doesn’t have a new ground with better facilities by next summer, it risks being relegated back to Division 1.

The club was formed in 2021 by friends Daniel Zubiena, Tylan Borachan and George McGarry, who want to create a competitive club for the town and provide a place for local players to play.

‘Air pollution can affect all aspects of our health’

Mr Zubiena said: “We’ve got a lot of talented players here and this club means they can represent their home town instead of having to travel elsewhere to play.

“We want it to be part of the fabric of the town, something it is fully involved in, from the players and supporters to the groundskeepers and matchday organisers, but we need a proper home for this to happen.” 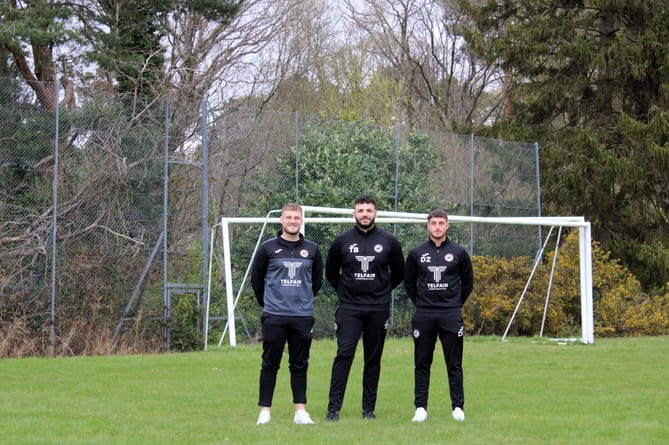 Whitehill & Bordon already has a high-quality football pitch that, with further development, would make a perfect ground for the team.

The Daly Ground in Budds Lane, once home to the Army’s football team and now in the grounds of Oakmoor School, has a superb playing surface.

The club recently submitted proposals for transforming it into an official long-term home to East Hampshire District Council and the Hampshire FA.

And the proposal to move the club to the Daly Ground has the backing of the Whitehill & Bordon Regeneration Company.

James Child, project lead for the company, said: “It is the best location for the club to develop a long-term home with the facilities required for the team to continue its success.

“It has its own access and parking independent of the school. It also has the heritage of being a football ground and bringing this heritage back to the centre of Whitehill & Bordon would be a wonderful thing.

“From our point of view as developers, it is situated right in the middle of the new town being created so it would be a fantastic thing for local businesses, bringing in a whole new legion of loyal customers made up of home-town and visiting supporters every matchday, spending money in the local shops, eating and drinking at The Shed and the upcoming Mess Hall.

“Daniel and his colleagues have already done incredible work and their vision deserves everyone’s full support.”

Mr Zubiena added: “All of this is dependent on us having the backing and support of the local council – they are the only ones who can grant permission for us to use the Daly Ground.

“We will have to raise the money to fund the project, but we’re confident we can do that.

“We know how much a home team means to the town and how great it would be for local business and commerce, so there are going to be lots of people happy to help us bring our vision to fruition.

“But first we need the powers-that-be to give us the green light.